Welcome to Idaho Real Homes LLC.  We are a local independent brokerage in the beautiful Hayden Lake area.  We offer full service to the residential communities of  Hayden, Coeur d Alene, Post Falls, Rathdrum, Spirit Lake, Athol and surrounding area.  Check out the homes for sale below.  If you are considering selling your home that is in the area please be sure to check out our competitive marketing plan, variable commission rates, and our home selling guarantee.  Request that information here. 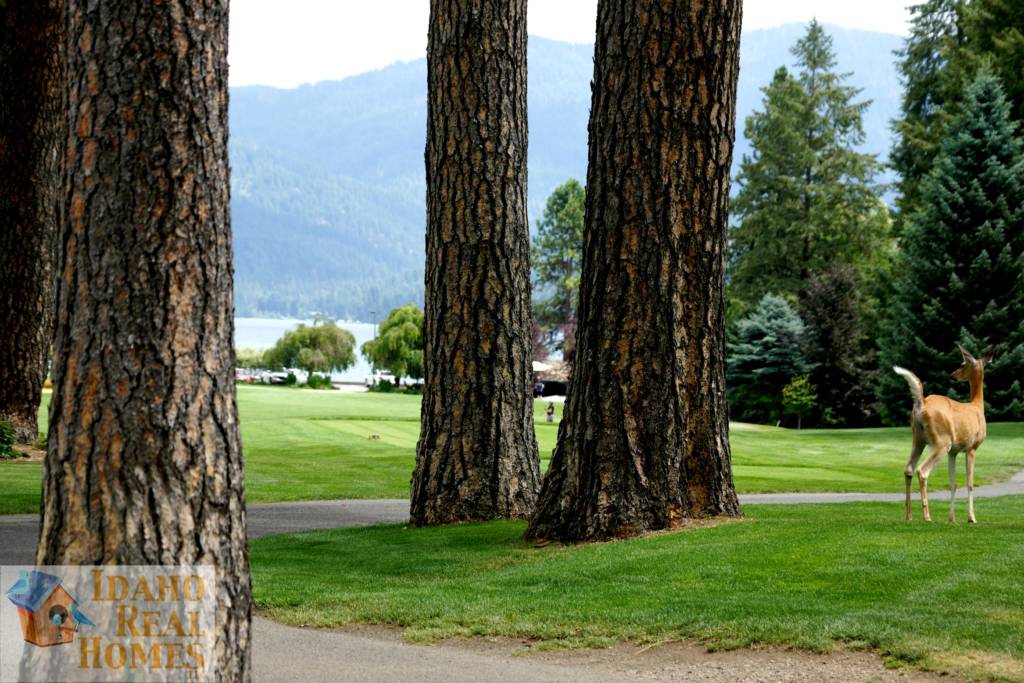 The city of Hayden and Hayden Lake both border the Western shores of Hayden Lake about 4,000 acres in size and 40 miles of shoreline. They are both located in Kootenai County, Idaho, United States. They are situated in the northern part of the state and are both suburbs of nearby Coeur d’Alene.

Coeur d’Alene Indians fished in the lake until an explorer by the name De Smet arrived in 1846, later easterners began to come and settle in the place. In 1870’s a man named Mat Hayden who was a veteran and a teamster made a piece of land his home. He was to name the lake Hayden’s lake in 1883 later after he won a poker game with his friends. Almost at the turn of the century logging operations increased along the lake and later settlements, recreation facilities and towns sprung out. 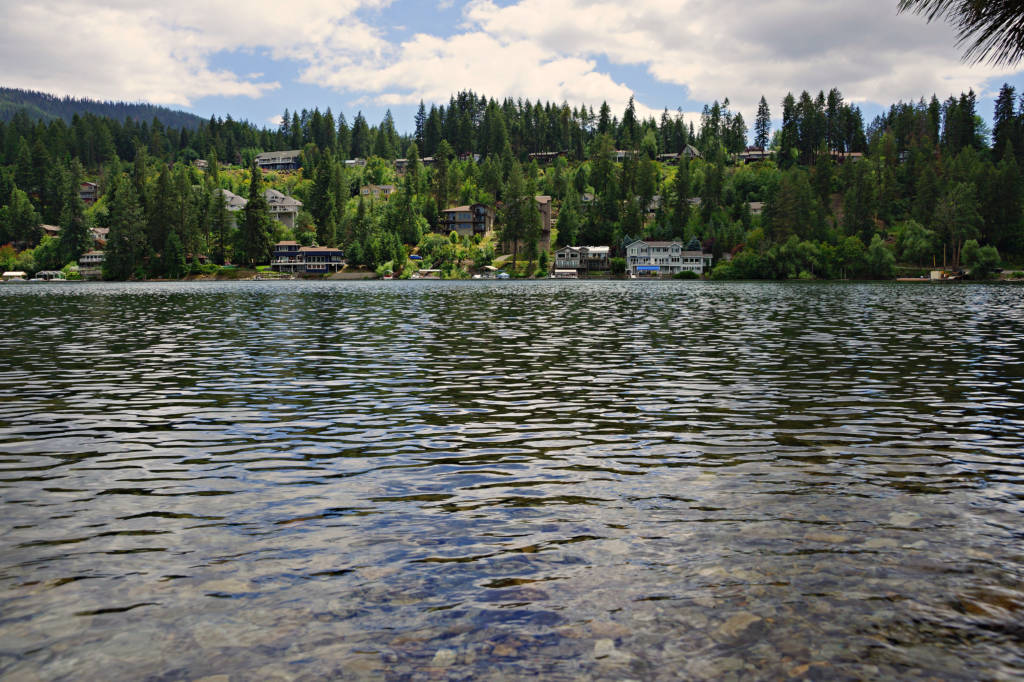 Both places have four distinct seasons. They both experience a high temperature of 82 degrees in July and a low of 24 degrees in January. While the USA average for rainfall and snowfall is 39 and 26 inches respectively, Hayden Lake receives 23 and 36 inches respectively. The place has 174 sunny days annually and 75 days with measurable precipitation. Hayden city, on the other hand, receives 24 inches of rain and 35 inches of snowfall. It has 172 days of sunny days and 75 days with measurable precipitation.

The average cost of living in the USA averages 100 points on the living index, and any amount below that would mean the places are cheaper to live in than the average. Hayden Lakes index is 92.7 as of March 2016 according to city-data.  Which means that its a bit less expensive than the average USA rate.   However, the economic situation is impressive with a growth rate of 2.66% and an average salary of $62,794 and an average home cost of $239,238. Both areas are estimated to have a 41.22% growth rate in the next ten years. 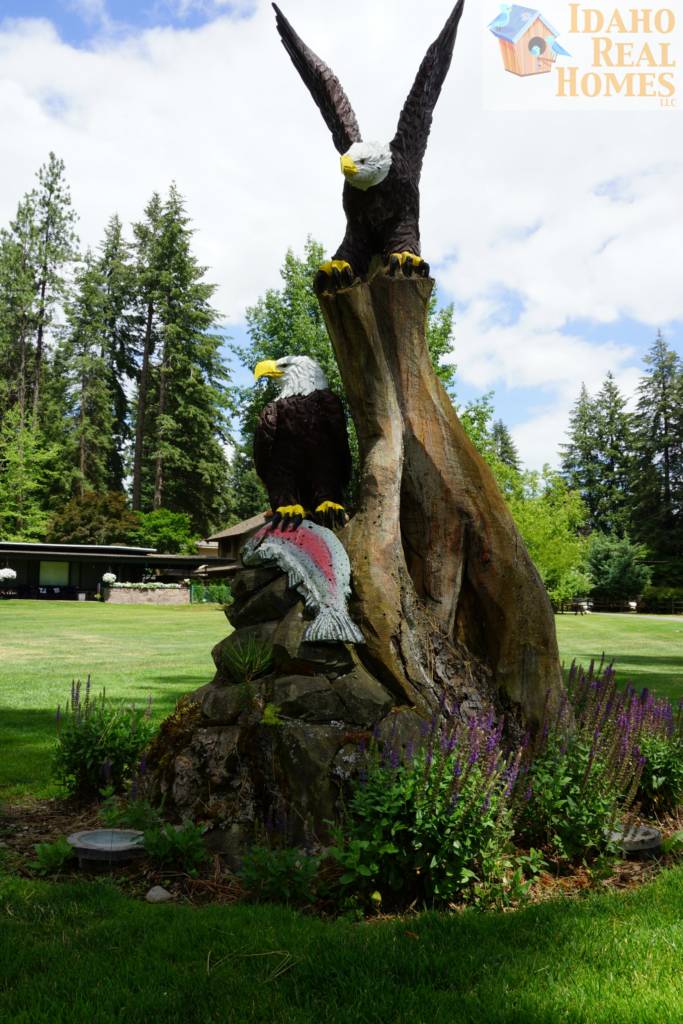 Hayden is a clean town with wonderful communities

When it comes to health, both places have an average 231 physicians per 100,000 people in Hayden, Idaho while the US average is 210. Measurements from EPA estimate air quality in Hayden at 43 on a scale of 0-100 and Hayden Lake’s is 65. Water quality in both places is 48. This has lowered the risk of diseases like respiratory diseases and cancers. 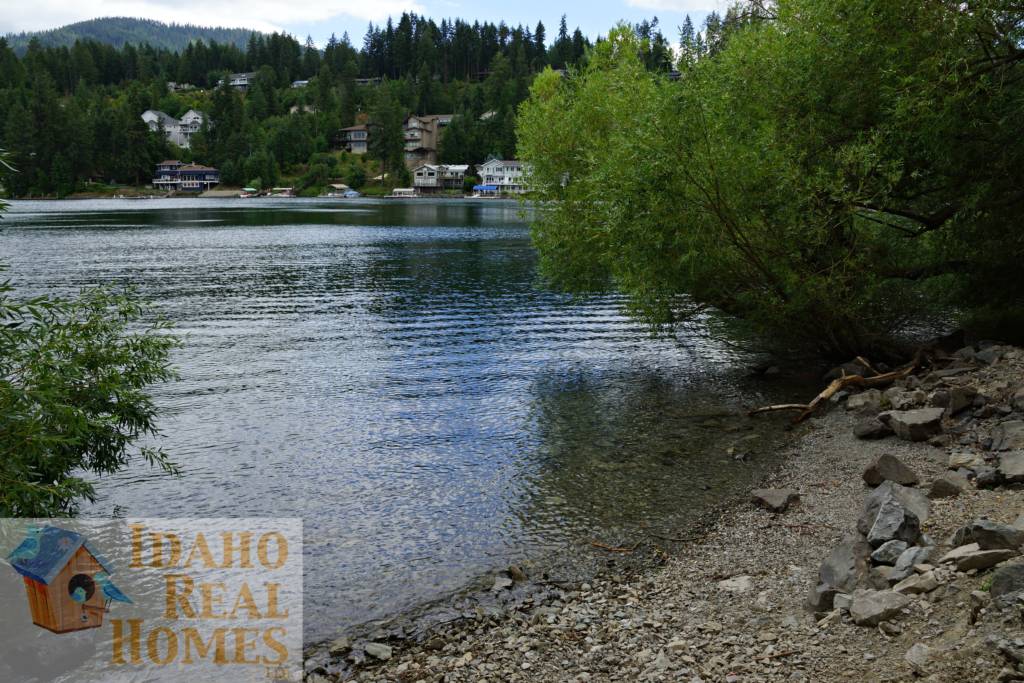 What People Say about Hayden

One of the most common comments people make about this community when I am showing homes to out of town buyers is first how clean our communities are.  We don’t have trash on our streets.  Just a tidbit for you we have free access to the garbage refuse facilities.  Maybe I shouldn’t call it free as you do pay about $85 a year on your taxes if you are a homeowner.  But a small price to pay for a wonderfully clean community.  And we do have local businesses and or organizations that take ownership of certain strips of highway and pick up any trash that is on the side of the road.

Next thing I hear is how kind and polite the people of the area are.  Maybe it’s just an old-fashioned way of life or a lot of common decency.  I don’t really have a term for it but kindness is overall a way of life in this area.

And yes the third is you guys have a lot of lakes!  Yes, We Do!

We also don’t have all of the water issues that some of the other areas of our country are fighting right now.  And that is usually a great topic for discussion also.

Would you like to know what your Hayden Home is Worth?