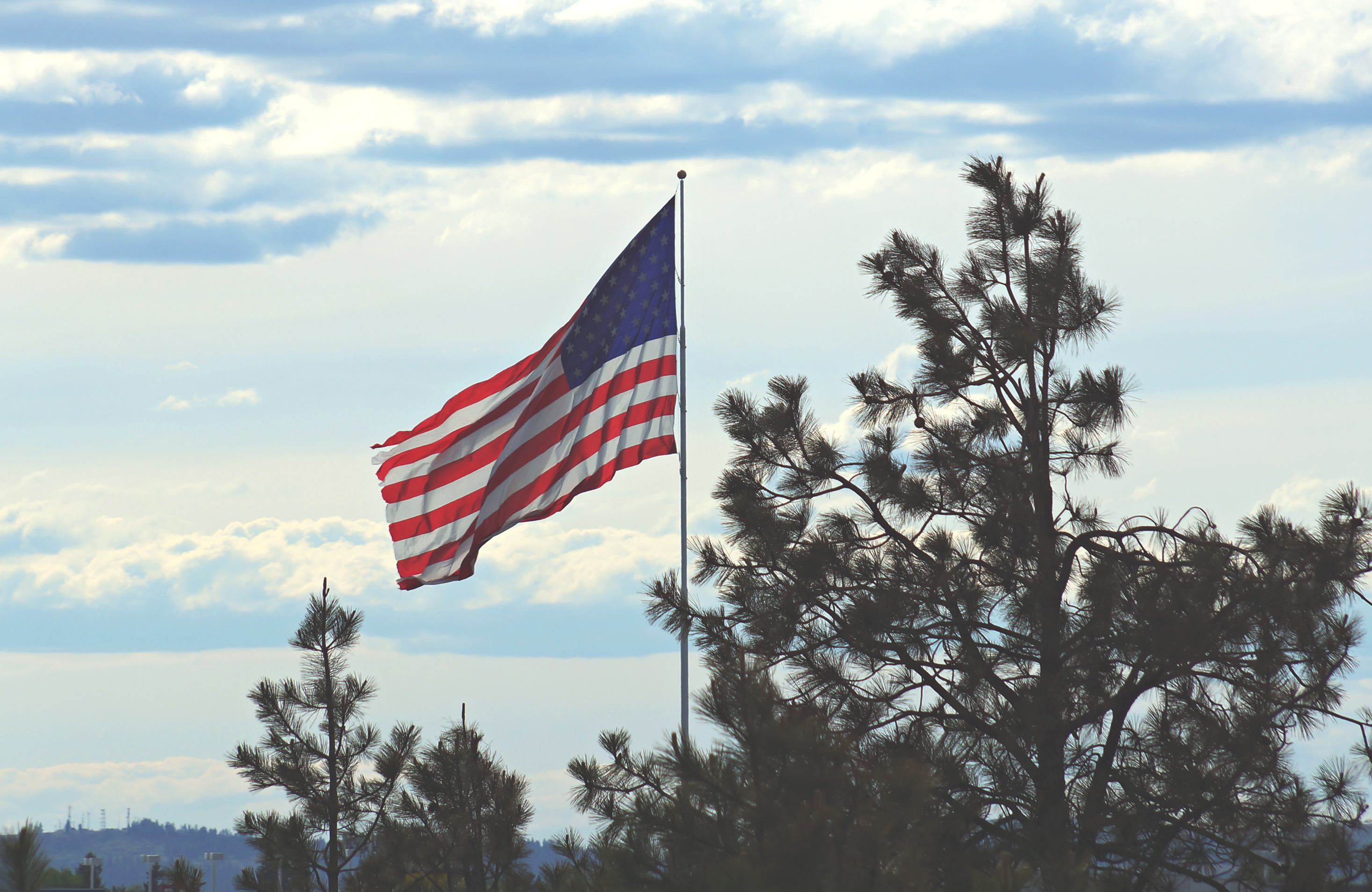 The American flag is obviously a symbol of our country but it has come to remind us of every man and woman who has fought for the freedom that we enjoy. The emotions that are stirred by images of our flag can run from happiness to sadness to trust and everything in between.  As we approach Memorial Day and are reminded that it is a day that we are really especially reminded to fly the flag.

Most of us learned American flag etiquette or the Flag Code when we were young but occasionally, it is a good idea to review the guidelines so that the flag is treated with the respect it deserves!

For in-depth information on on the flag be sure to check out this Government page.

I personally loved reading the rules for the size of the flag how high it should be hoisted, the quotes and executive orders from the presidents including information on the Pledge of Allegiance.

Did you know who has the right to change the rules regarding the flag?

§10. Modification of rules and customs by President

Any rule or custom pertaining to the display of the flag of the United States of America, set forth herein, may be altered, modified, or repealed, or additional rules with respect thereto may be prescribed, by the Commander in Chief of the Armed Forces of the United States, whenever he deems it to be appropriate or desirable; and any such alteration or additional rule shall be set forth in a proclamation.

The colors of our flag represent:

The flags 13 alternating red and white stripes represent the 13 original colonies.  Its 50 white stars on a blue field represent the 50 states. 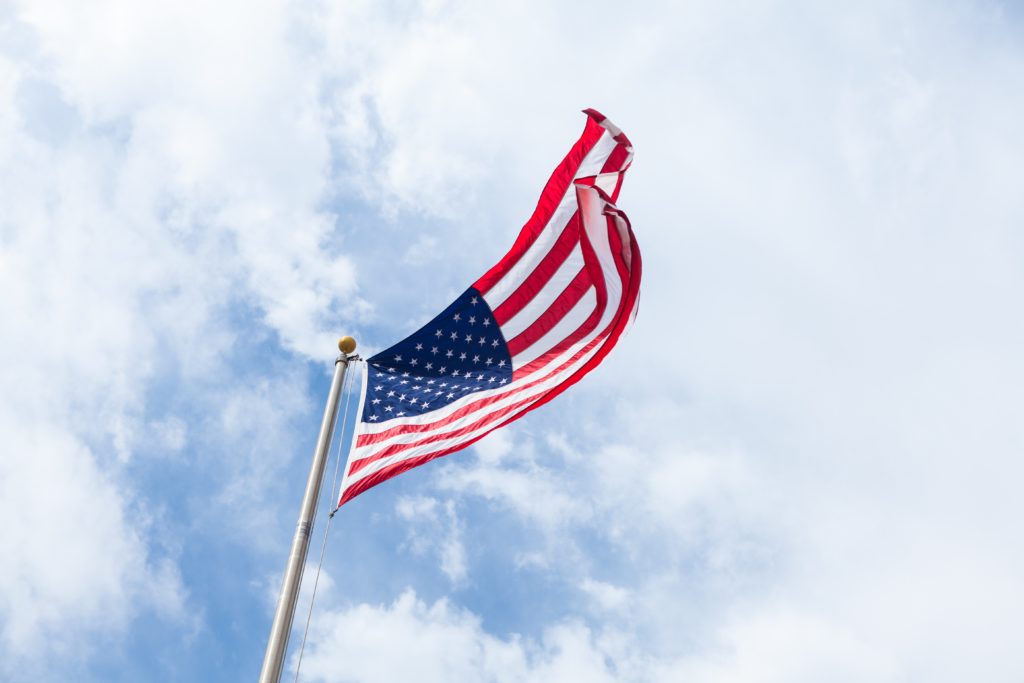 Guidelines for Displaying the Flag of the United States

When should the flag be flown at Half Staff?

On Memorial Day the flag should be flown at half-staff from sunrise until noon only, then
raised briskly to the top of the staff until sunset, in honor of the nation’s battle heroes.

To Learn more about when the flag is to be flown half staff and for how long check out the Va.gov site Here.

How to Fold the American Flag

To properly fold the American flag follow this link for step by step directions with pictures.

For special days Memorial Day, and  Veterans Day and some retirement ceremonies there is a flag folding ceremony!  Here is what each fold means!

Here is a typical sequence of the reading:

The flag folding ceremony represents the same religious principles on which our country was originally founded. The portion of the flag denoting honor is the canton of blue containing the stars representing the states our veterans served in uniform. The canton field of blue dresses from left to right and is inverted when draped as a pall on a casket of a veteran who has served our country in uniform.

In the Armed Forces of the United States, at the ceremony of retreat, the flag is lowered, folded in a triangle fold and kept under watch throughout the night as a tribute to our nation’s honored dead. The next morning it is brought out and, at the ceremony of reveille, run aloft as a symbol of our belief in the resurrection of the body.

(Wait for the Honor Guard or Flag Detail to unravel and fold the flag into a quarter fold–resume reading when Honor Guard is standing ready.)

The first fold of our flag is a symbol of life.

The second fold is a symbol of our belief in the eternal life.

The third fold is made in honor and remembrance of the veteran departing our ranks who gave a portion of life for the defense of our country to attain a peace throughout the world.

The fourth fold represents our weaker nature, for as American citizens trusting in God, it is to Him we turn in times of peace as well as in times of war for His divine guidance.

The fifth fold is a tribute to our country, for in the words of Stephen Decatur, “Our country, in dealing with other countries, may she always be right; but it is still our country, right or wrong.”

The sixth fold is for where our hearts lie. It is with our heart that we pledge allegiance to the flag of the United States of America, and to the republic for which it stands, one nation, under God, indivisible, with liberty and justice for all.

The seventh fold is a tribute to our Armed Forces, for it is through the Armed Forces that we protect our country and our flag against all her enemies, whether they be found within or without the boundaries of our republic.

The eighth fold is a tribute to the one who entered in to the valley of the shadow of death, that we might see the light of day, and to honor mother, for whom it flies on mother’s day.

The ninth fold is a tribute to womanhood; for it has been through their faith, love, loyalty and devotion that the character of the men and women who have made this country great have been molded.

The tenth fold is a tribute to father, for he, too, has given his sons and daughters for the defense of our country since they were first born.

The eleventh fold, in the eyes of a Hebrew citizen, represents the lower portion of the seal of King David and King Solomon, and glorifies, in their eyes, the God of Abraham, Isaac, and Jacob.

The twelfth fold, in the eyes of a Christian citizen, represents an emblem of eternity and glorifies, in their eyes, God the Father, the Son, and Holy Ghost.

When the flag is completely folded, the stars are uppermost, reminding us of our national motto, “In God we Trust.”

After the flag is completely folded and tucked in, it takes on the appearance of a cocked hat, ever reminding us of the soldiers who served under General George Washington and the sailors and marines who served under Captain John Paul Jones who were followed by there comrades and shipmates in the Armed Forces of the United States, preserving for us the rights, privileges and freedoms we enjoy today.

| The Flag Folding Ceremony above is from the US Air Force Academy | and the Usflag.org

More information on flag etiquette can be found at the Veterans of Foreign Wars website.  With some beautiful information on the controversy of who actually designed the original flag.   We do know that Betsy Ross is who sewed the first flags.  She is the one who helped change the idea of the stars having five-points rather than 6.

President Woodrow Wilson is who declared The Star Spangled Banner our national anthem in 1916.  102 years after the song had been written.  Francis Scott Key had the words published in Baltimore on September 21, 1814.  The words were set to the English “Anacreon in Heaven” which is the tune we sing today.

Thank You for taking the time to read this.  I learned a lot doing the research for this.  I have always been touched by the raising of our flag and the singing of our National Anthem.  But…
Actually reading the U.S. Flag Code was an eye-opener on how our country really thought during the time that our country was created and thru the early years.  And Actually reading what each and every fold stands for was a breath of fresh air for what our country was founded on.   I hope and pray that this country can remember its roots as it moves forward.  God Bless You and God Bless this beautiful Country that we call America!
PrevPrevious
NextNext

Which Home Remodel Projects to do 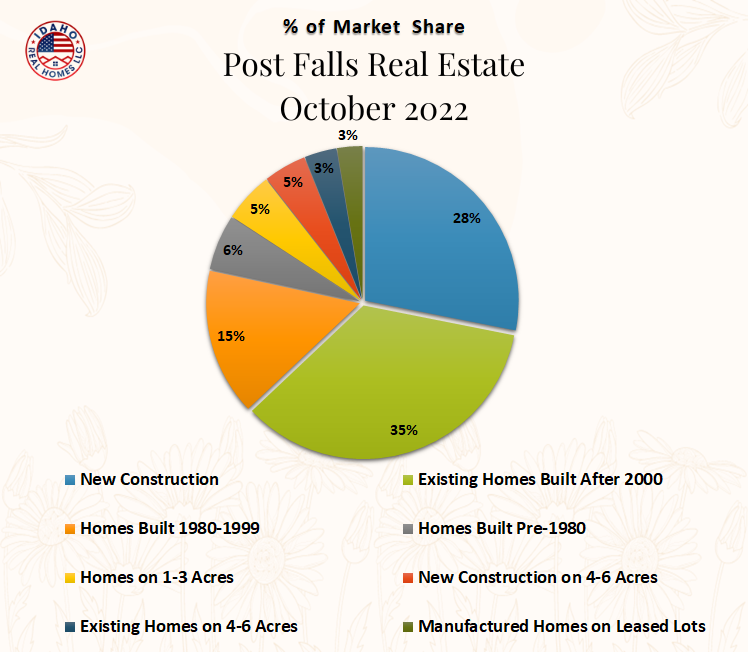 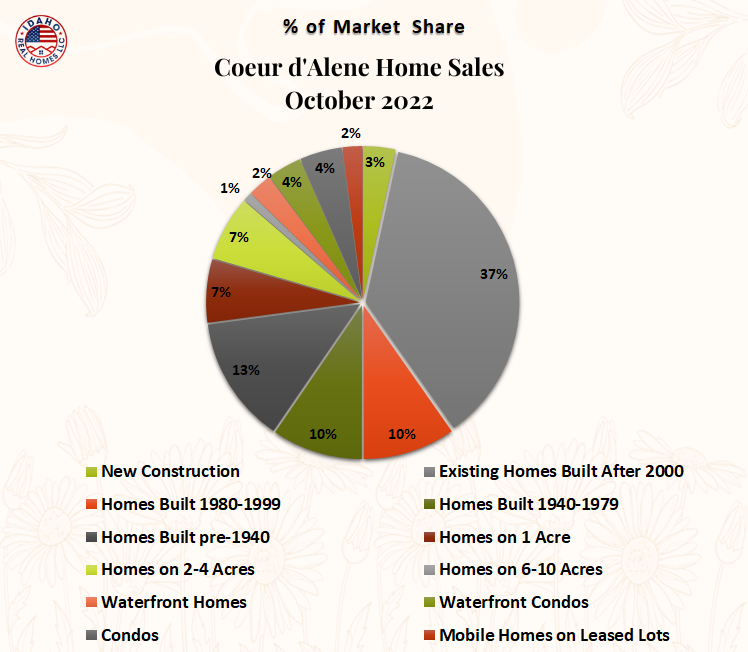