February 1, 2018 by Michele in Things to Do | Comments Off on Ground Hogs Day 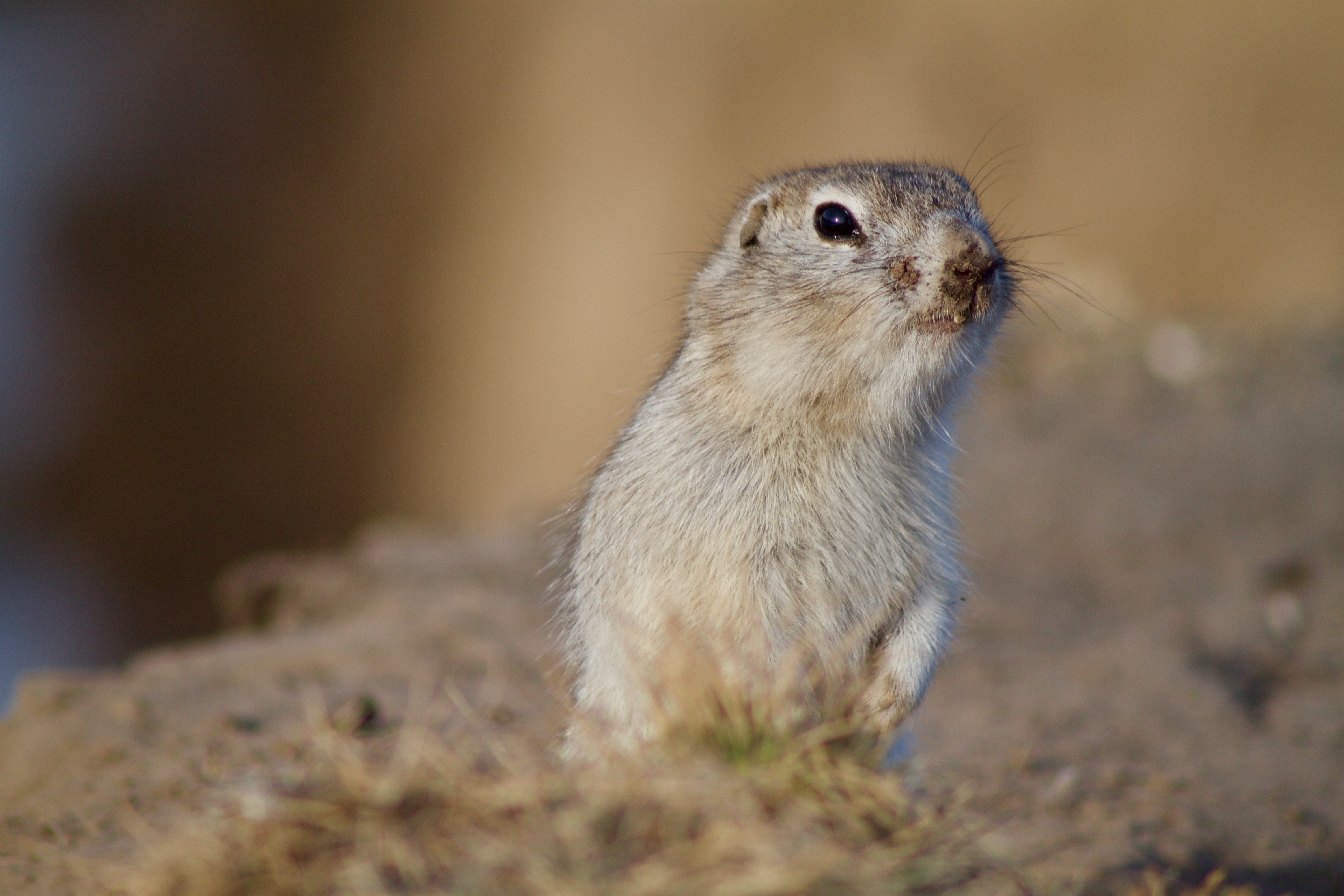 Its great if you own the hole your coming out of

Groundhog’s Day will be here before you know it. With it being such an old tradition that is celebrated, especially in Punxsutawney, Pennsylvania, it is something that many look forward to even if it’s just to see how much longer we will have to deal with the cold winter weather. While most people know that Ground Hogs Day always falls on February 2nd, many don’t know much else about the history of Ground Hogs Day or what it’s all about.

What is A Groundhog?

A groundhog is an animal that descends from Marmots which falls under a group of large ground squirrels. Also known as a woodchuck, the groundhog can grow up to 25 inches long and they can also live for around 10 years if they choose to live in captivity. They are known to eat things such as delicious wild berries, luscious plants, agricultural crops, garden vegetables, and even insects. Groundhogs really do hibernate for the winter in the burrows they have made. During this time they are subject to lose about half of their weight; most groundhogs generally weigh somewhere between 12 to 15 pounds, so the will lose half and end up weighing around 6 to 7.5 pounds.

The first Groundhog Day took place in 1887… it featured what is affectionately known as a rodent meteorologist. The event took place in Punxsutawney, Pennsylvania at Gobbler’s Knob. The entire purpose of this event was to watch the groundhog come out of its hole. If that Groundhog, who is known as Punxsutawney Phil saw its shadow he would run back into his burrow because he was scared. If this were to happen that would mean there would be 6 more weeks of the cold winter weather. If Punxsutawney Phil came out and didn’t see a shadow, that gives the indication that there will be an early spring coming our way.

When you dig a little deeper you’ll find that the root of Groundhog Day is in the ancient tradition of Christians that is referred to as Candlemas. This is when the clergy of the church would give out candles that were blessed to people because they needed them for winter. For them, the candles would be a representation of how long winter would be as well as how cold it would be. These days Christians bring their candles to the church on February 2nd so they can be blessed and then used throughout the rest of the year. This original tradition was picked up and expanded upon by the Germans. They choose to pick an animal, the hedgehog so that it could predict the weather they would be facing ahead.

The Germans that traveled over to America and settled in Pennsylvania continued this tradition; they found plenty of groundhogs in the area so they used the groundhog instead of the hedgehog. So they German tradition that they were so fond of was continued on in the United States and is now known to have a great celebration and a great festival along with it.

Punxsutawney Phil was named as the only weather forecasting groundhog by a newspaper editor in 1887. While there have been other groundhogs down through the many years, they have all been affectionately known as Phil. This tradition has gone on for so long, and it is said that the groundhog Phil is more than 125 years old, as the legend is told. The reason he has been able to live so long is due to a punch that is magical that he drinks every summer. 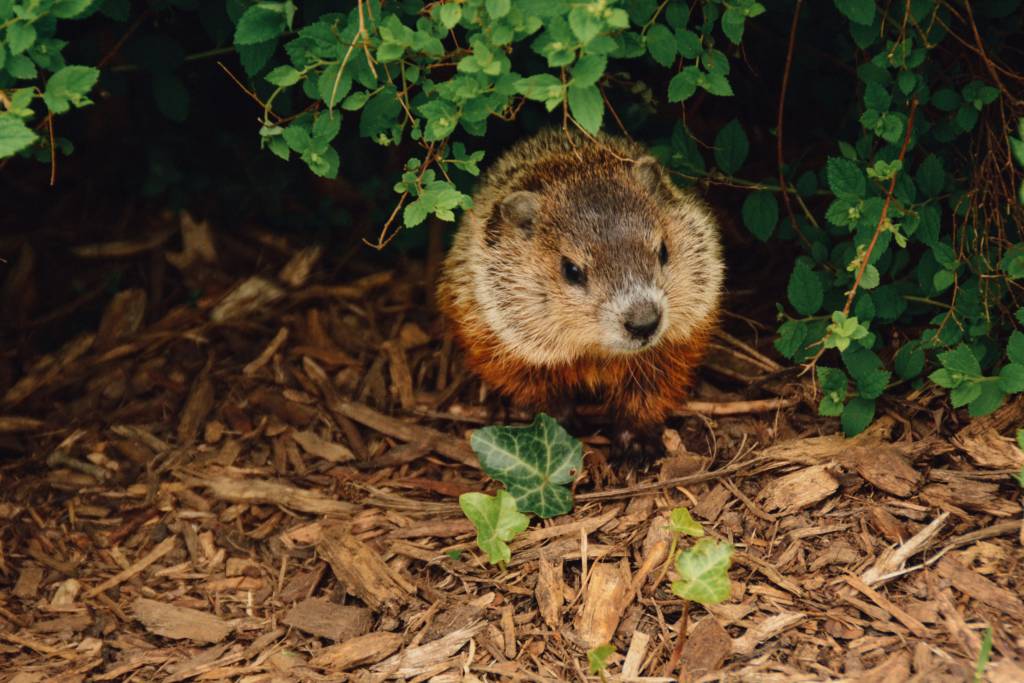 Groundhogs really do spend the time during the winter hibernating. They go into hibernation in the late fall. It is only during the month of February that male groundhogs come out to find a mate. Once they do that they return to their burrow homes. It is in March when all groundhogs come out for the warmer months. While in hibernation during the wintertime one thing that the groundhog must do is relax. When this happens their heart rate slows down from around 80 to 100 beats per minute to around 5 beats per minute. Generally speaking, a groundhog will hibernate for around 5 months. During this time they don’t have to eat or do anything other than hibernate. Their bodies are able to sustain itself off of the nutrition it has gained through the other months when they were active.

Hibernating In A Home Of Your Own

While the burrow that a groundhog makes is it’s home, you can hibernate in a home of your own. No, you won’t be able to sleep for 5 months straight, and I’m sure you can’t go too long without eating. Your hibernation will be quite different but it is still something that can occur to you. There is no greater feeling of being able to relax and become one with your home!

It is said that home is where the heart is. There is no greater feeling of you being able to have a home of your own. When you find yourself in this position you will be able to come out of your home whenever you like; you don’t have to wait for one particular time of the year. When you are able to be free you can have the extreme feeling of being in a burrow just like the groundhog does. It is the place that you can relax, and feel warm and cozy during the winter months. And when you are in the warmer months, kick on the ole air conditioning.  Bet Phil wishes he had that every once in a while.

Just like Punxsutawney Phil, you can come out and see just how the temperature is going to be. And if you deem it necessary to go back inside your home, you certainly can. If you choose to stay out and go about your day, you should. One thing is for sure, it will be your home! And the amount of time that you choose to “hibernate” is your decision.

Celebrate Groundhogs Day and get in touch with us so you can have your own home to go into hibernation as often as you’d like!  Read more about that Here!  And if your home is not working well for you lets discuss you selling it for a new one that fits your lifestyle better.